The Ins and Outs of Amazon EC2 Dedicated Hosts 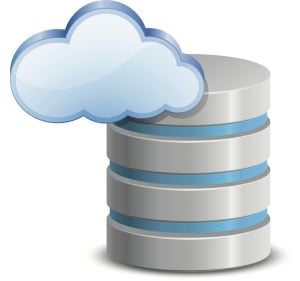 Here are a few of the benefits of Amazon EC2 Dedicated Hosts:

For a company that is currently managing technology on-premise, moving to the cloud can potentially be a costly move as their licenses for software applications running in-house often can’t be transferred to the cloud, especially a public cloud configuration. Amazon EC2 Dedicated Hosts allow companies to use already existing per-core, per-socket, or per-VM software licenses for applications such as Microsoft Windows Server, Microsoft SQL Server, Enterprise Linux, and other software licenses.

As the end-user has complete control over which physical server they are running their instance on, they can transfer their software licenses held in-house over to the cloud in a similar manner to which licenses are transferred during physical hardware upgrades. Not having to purchase new software licenses coupled with the cost savings of the cloud can lead up to significant savings over time.

Even though Dedicated Instances are set up so that one customer, and one customer alone runs on a single physical server in the cloud provider’s datacenter, Dedicated Hosts provide additional visibility and control by allowing users to place their instances on a specific, physical server. Being able to map out and pinpoint exactly where your data is being stored and processed in the cloud can help you  build configurations that help to align a company’s cloud IT environment with corporate and industry compliance and regulatory requirements.

A Dedicated Instance is charged based on usage and then is charged an additional $2 per hour as part of a region fee. With an Amazon EC2 Dedicated Host, users are charged per host (not by per instance) This means that clients are billed regularly for services instead of being billed by instance usage.