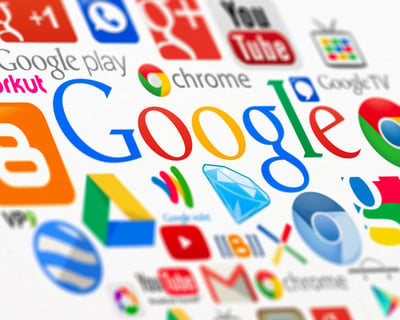 The experts over at CIO put together a fantastic comparison of the two leading cloud-based business productivity applications on themarket today: Google Apps for Work and Microsoft Office 365. Both Microsoft and Google offer application suites that are available as on-demand, subscription based services that are charge per user. Both companies also offer standard business applications such as word processing, spreadsheets, slide presentations, and enterprise level email.

Although Microsoft Office 365 and Google Apps for Work offer similar applications with comparable functionality, the two application suites are not exactly the same. Here we have an in-depth look at some of the major differences between to two systems, so you can make a better informed decision for your business.

So How Do I Decide?

You could get very nitpicky and crunch the numbers of GB in difference between the two platforms. Or you could scour the marginal differences in price between the two applications. But what it really boils down to is the interface. What would your company be more comfortable using?

If your company has historically used Microsoft Software, then migrating to Office 365 is the easiest way to switch to cloud applications. Migration is a little time consuming, especially when it comes to migrating the Active Directory from an on-premise Exchange server to the cloud. However, if your business has been using Gmail regularly along with Google Drive for cloud storage, then making the switch to Google Apps for Work would make the most sense in this scenario.